From 01.03.2022 in the directions Chornomorsk - Batumi, Batumi - Chornomorsk, the “bunker surcharge” (BAF) is introduced in the following amounts:

* in addition to the above sea freight rates, terminal charges (THC) in the ports of Chornomorsk / Batumi, as well as "bunker allowance" (BAF) and "winter allowance" (WSC) are charged for all transportation, the amount and duration of which are announced by separate notifications to ship owners.

*From 01.05.2021 the following changes are made to the current tariffs:
On the directions Batumi / Poti - Chornomorsk, Chornomorsk - Batumi, a surcharge is introduced to the reight for groupage shipments (sending from one sender to the
address of serval recipients or from several senders to the address of one or more recipients) in the followig ampunts:
1. For transportation of groupage shipments in wagons - 200 USD / wagon.
Rate request
Passengers 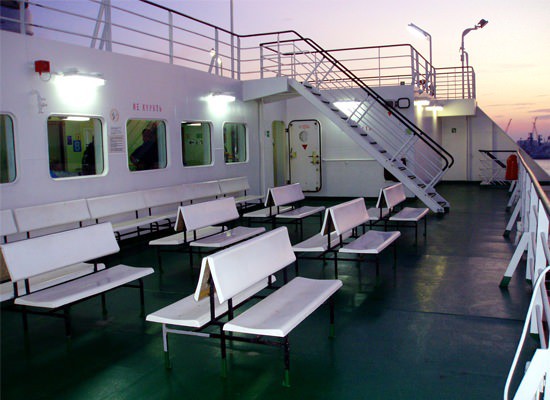 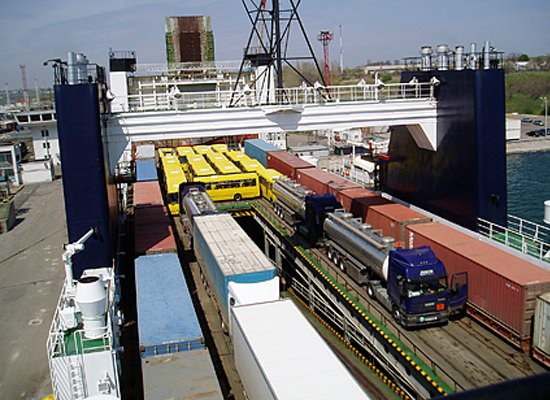 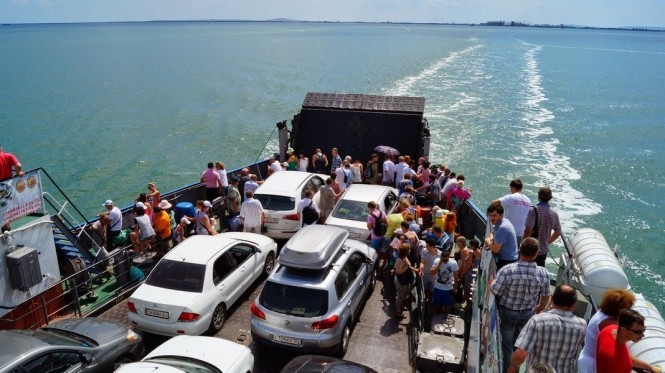 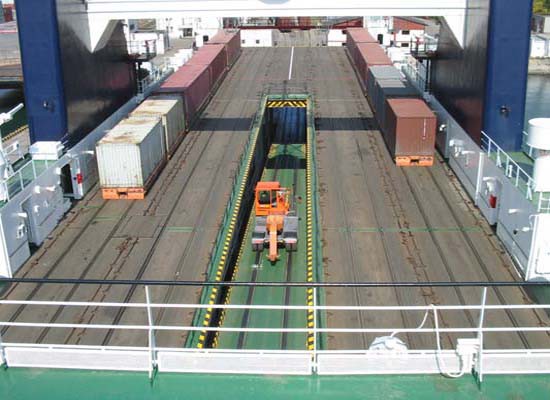 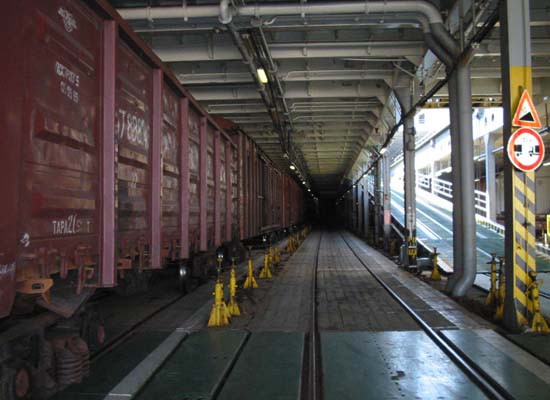