On October the 18th, 2020 the shipping company В«UkrferryВ» celebrated its 25-th Anniversary

Going forward with honor under any circumstances

On October 18, 2020, the shipping company "Ukrferry" celebrated its 25th anniversary since its foundation. Unfortunately, the pandemic did not allow the company to celebrate the planned festive events, however, this date will certainly go down in the history of the maritime industry in Odessa and Ukraine.

Shipping, as well as port activities, is one of the basic industries of the Odessa region. After the collapse of the Black Sea Shipping Company, this sphere of business, traditional for Odessa, underwent a process of long and painful transformations, which continues to this day. In independent Ukraine, for objective and subjective reasons, shipping was clearly not a priority, and foreign companies quickly occupied the main share of the Ukrainian shipping market.  They also became a new employer for tens of thousands of Ukrainian sailors. As many people reasonably believe, Ukraine from the major league of maritime states with a developed shipping complex has smoothly moved into the "second league" - countries by the sea. Today, almost all foreign trade of Ukraine, from containers to grain, metal and ore, is transported on the ships of foreign shipowners.

But there are also rare exceptions. One of them is the ferry transport sector. Ferry lines of the shipping company Ukrferry, created in Odessa exactly 25 years ago, have been confidently providing Ukraine with the first positions in the Black Sea market for a long time, connecting with important trading partners - Turkey and Georgia, the Caucasus and the Central Asian region, providing logistical opportunities for a large number of cargo owners and passengers of all the Black Sea countries.  For a quarter of a century, Ukrferry vessel’s have transported more than half a million passengers, tens of millions tons of cargo, hundreds of thousands of trucks, railway vagons, containers and various rolling equipment. The company opened new ferry lines and ferry terminals in different countries, gradually renewed the fleet, introduced modern technologies and created new jobs. More than once, Ukrferry has honorably represented Ukraine at the international level, participated in EU and UN projects, in fact demonstrated high social responsibility by supporting significant social and cultural initiatives. In 2020, a difficult year for everyone, Ukrferry ferries became the only opportunity for thousands of citizens of Ukraine and other countries of the region to return home from abroad, when other transport stopped working.  These are undoubtedly great achievements that have become the basis for the company's impeccable reputation with international partners. An interesting assessment of Ukrferry was given by the vice-president of the largest European ferry company DFDS Anders Refsgaard: “Shipping is a very difficult and risky business. Linear shipping is doubly so. Few manage to stay in this business for so long. Probably the main quality of this company is its amazing resilience in the face of any adverse factors and the ability to instantly use the opening situational opportunities. We highly appreciate our cooperation with Ukrferry.

The company is entering its 26th year with a number of new projects. One of them - intermodal service for Ro-Ro cargo Turkey - Ukraine - Poland was presented at the Ukrainian-Polish economic forum with the participation of the presidents of Ukraine and Poland. In the interests of the company, as always, not only the commercial component, but also environmental issues and the development of transit infrastructure. Together with other leading maritime companies of Ukraine, Ukrferry was one of the founders of the public organization - Maritime Chamber of Ukraine, created to defend the interests of the maritime industry. It would be correct to say: Ukrferry is a private company employing people with a broad state mindset. The success of Ukrferry is the success of Odessa and Ukraine. We wish them health and good luck, and the company successful development and prosperity! 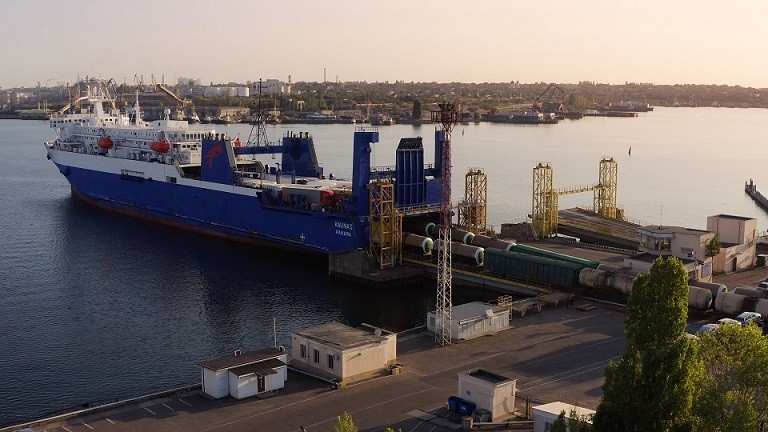 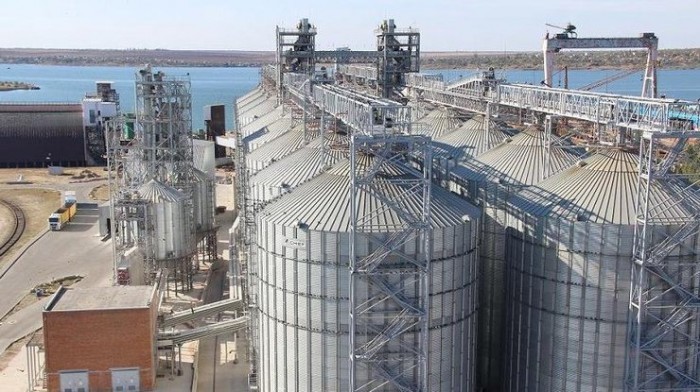